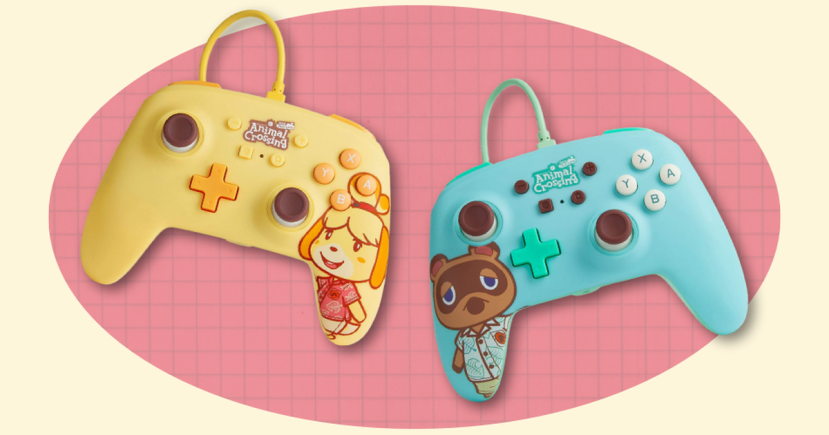 Get your Bells ready.

PowerA, a popular manufacturer of gaming accessories, is set to release two new *officially licensed* Animal Crossing-themed variants of its Enhanced Wired Controller for the Nintendo Switch next month — one featuring the raccoon oligarch Tom Nook; the other, his benevolent canine secretary Isabelle.

If they’re anything like the special-edition Animal Crossing: New Horizons Switch console, both controllers will sell fast and get limited restocks. To lock one down ahead of their Feb. 14 release date, you can pre-order them on Amazon for $24.99 apiece. Read more…More about Animal Crossing, Nintendo Switch, Mashable Shopping, Animal Crossing New Horizons, and Gaming Controllers
http://dlvr.it/Rvh5Hj