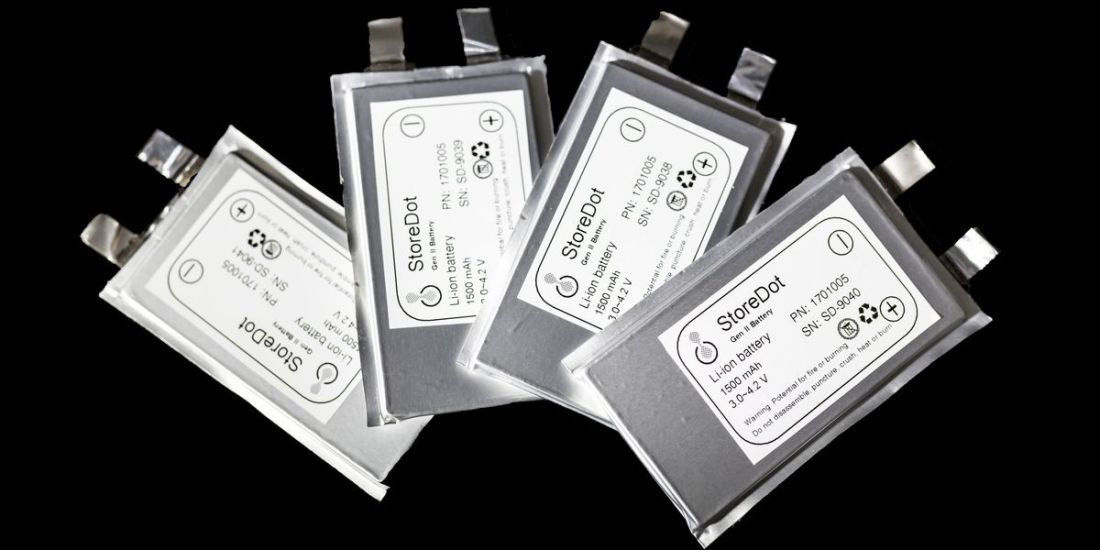 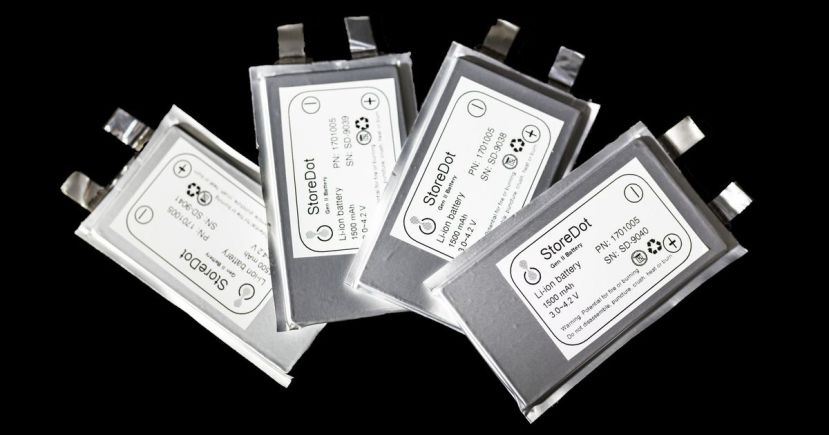 Start a conversation about electric cars, and it’ll likely take less than five minutes until someone asks about charging times. Yes, the charging times for electric vehicles are still far from ideal — typically, it will take more than an hour to fully charge an electric car at a commercial — but this might improve soon, thanks to Israeli startup StoreDot.

StoreDot is working on batteries for electric vehicles of all kinds, including e-scooters and cars, that charge in just five minutes. On Tuesday, the company announced it now offers engineering samples of its five-minute charge batteries.

The sample cells, produced by China’s EVE Energy, are different from traditional batteries as they have metalloid nano-particles instead of graphite in the cell’s anode. This, StoreDot claims, is a “key breakthrough in overcoming major issues in safety, battery cycle life and swelling.” Further in the future, StoreDot plans to use silicon (instead of germanium) for these nano particles, which should make these batteries a lot cheaper.  Read more…More about Battery, Tech, and Transportation
http://dlvr.it/Rv69md