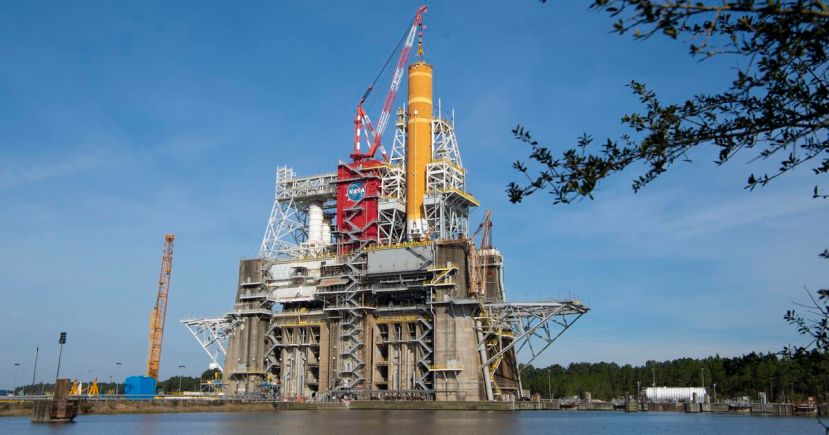 In what should have been a roughly eight-minute hot fire test on Saturday at the Stennis Space Center in Mississippi, the rockets that will be responsible for carrying NASA’s Artemis 1 mission to the moon and back stopped after just one minute.

Saturday’s test of the 212-foot-tall Space Launch System (SLS) core stage was going smoothly at the start, with all four engines igniting correctly, but the early shutdown has left teams involved with the mission piecing together what exactly went wrong, NASA reported in a press release. The test was supposed to run for the amount of time needed to get Artemis 1 to the moon, and is the last in a series of tests for the core stage, known as the Green Run. Read more…More about Nasa, Artemis, Science, and Space
http://dlvr.it/RsqdMS