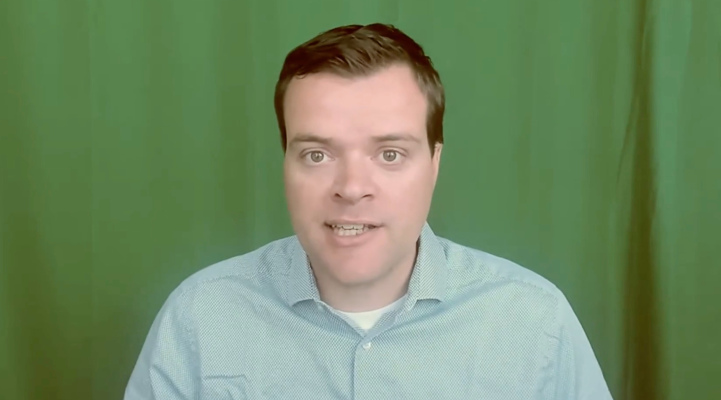 GitLab has confirmed with TechCrunch that it raised a $195 million secondary round on a $6 billion valuation. CNBC broke the story earlier today. The company’s impressive valuation comes after its most recent 2019 Series E in which it raised $268 million on a 2.75 billion valuation, an increase of $3.25 billion in under 18 […]
http://dlvr.it/RryYjh